Identify the Data: Quantifying Your Impact through Verifiable Metrics 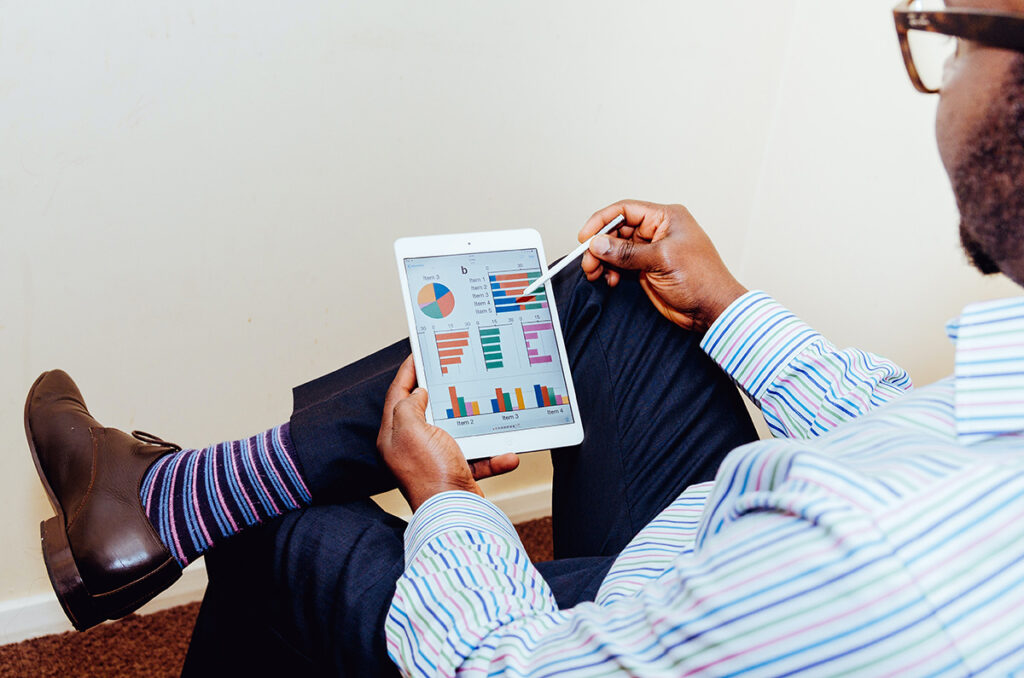 We love our first interactions with new clients because they build the foundation for our working relationship moving forward. More often than not, we stumble upon mutual connections, overlapping work, and/or additional ways we could possibly work together in the future. But when it’s time to discuss business and their hopes for winning any given proposal, we make it a point to address one key aspect of the process: data and its role in winning you new business.

You could argue that data is king, queen, or duke in the proposal-writing process. But what you can’t argue is that it is in the highest tier of importance—to highlight throughout your RFP document, and solidify your positioning among the competition.

Read on for a few common mistakes when wielding data (or lack thereof) in an RFP, and how to increase readability when it comes to highlighting statistical success.

One of the Biggest Data Mistakes

We all know the “World’s Best Cup of Coffee” scene from Elf and it’s a comical take because everyone knows . . . of course this hole in the wall shop in New York doesn’t have the world’s best cup of coffee. Well, everyone knows that except Buddy the Elf. 🙂

And if it’s silly for restaurant owners to make unsubstantiated claims about their food or other offerings, why should anyone writing an RFP response have their success hinge on similar statements?

YIKES. If they had cited a reputable award that recognized them as the “Best Consulting Company Ever” they might have had a leg to stand on. But that was not their case.

All of these and more are examples of unsubstantiated claims, and the following will describe why you are far better off articulating quantitative and qualitative data for your RFP response. Our goal is that after reading this post, you would commit to leaving “fluff” out of your RFP responses and pursue hard evidence instead—after all, you are “the best” aren’t you?

How to Compile Your Data

This is a fun topic for us at Theme to tackle BECAUSE . . . drum roll . . . we are not math majors. We are “creatives” at heart, but that trait lends itself to a new way to look at data and statistics.

Maybe your business is bent on data and you have numbers you could easily reference in any given RFP response. But maybe you need help or ideas on how to develop verified metrics in the process. We believe answering RFPs is a blend of technical and creative thinking. The following is some food for thought on how to compile data and present it accordingly.

First off, know that you can make data from anything. Don’t limit data to the usual suspects like “weekly sales” or “new leads.” Those are important, but we’ve worked with enough business to know there are various angles to explore.

Theme worked with a media company to prove, through quantitative data, that their radio advertisements were effective. We urged them to reach out to a local car dealership who advertised on their station and request the following: To acquire the number of individuals who bought cars from the dealership after first hearing about it from the radio advertisement. We knew if they learned, for instance, that six out of ten cars sold in a week came from customers who heard about the dealership over the radio, they have a great data point for their marketing materials and proposals: “Our advertisements generated 60% of weekly revenue for a local car dealership.”

And that’s just ONE example! We know for a fact corporate or government-issued RFPs look for these kinds of various data points to consider. The goal of using metrics—and value statements—in your proposals is for proposal evaluators to have easy-to-reference proofs as a justification for awarding you the contract. Corporate-issued RFPs are also using firm diversity initiatives and statistics as an evaluation criteria so if you can capitalize on that end as well, you’re in good shape. (E.g., “Five of our seven hires—71%—in 2021 were diverse candidates.”)

Again, you don’t have to be a wizard at math, but you do have to be creative with simple math.

How to Display and Convey Data

For as much as Theme is focused on eliminating unsubstantiated claims, we are equally passionate about quality design and readability throughout your proposal. You have to be cognizant of high level professionals or government officials (sometimes known as “skimmers”) who don’t have time to read your proposal word for word.

This is why good design and easy-to-read data—graphically conveyed—are so important.

Consider the graphics and colors palettes you use throughout the RFP response. What about the new, persuasive metrics you’re going to compile? Think of easy “text boxes” you could present those data points in and how they might make those numbers pop. We could get into fonts, headings, and other design elements, but the important thing is you clearly display compelling data points throughout your proposal.

Theme works with three graphic designers to ensure our clients’ proposal responses are as visually appealing as they are informative, compelling and compliant. You might want to consider something similar—either A) hiring a designer yourself or B) allowing Theme to come alongside you in the process.

Time to Brainstorm Some Metrics

On that note, I would be 100% more than happy to start a conversation with you about how Theme could help you in the proposal process. We stand by that data point every time.

Between now and starting our conversation, take some time to think about the importance of data and verified metrics in the overall operations of your business. We’ve recommended the book Tractionbefore—like in our monthly newsletter—which is a resource to help you get a leg up on compiling compelling data points. (Say that 3x fast). What can your business quantify or qualify?

There are so many data points to be found, that we encourage you to go brainstorm three things in your business you could quantify right now. We promise it’ll be worth it. 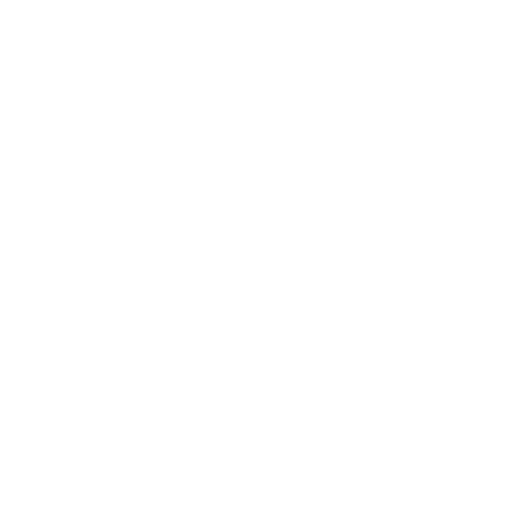